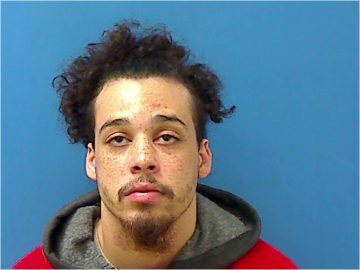 Julius Quinton Carson, age 21 of Hickory was arrested Sunday morning by Hickory Police following an alleged assault. Carson was charged with assault with a deadly weapon with a minor present, false imprisonment, and assault on a female. No details of the incident have been released. Carson is being held in the Catawba County Detention without bond. He is schedule to make an initial court appearance on Monday, January 28th.