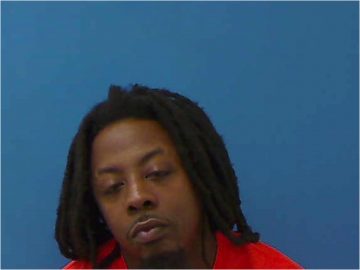 Hickory Police arrested 36-year old Craig Lashawn McClain of Hickory on Sunday morning. McClain is charged with possession of a firearm by a felon, possession of marijuana, and driving while license revoked. A secured bond of $15,000 was set for McClain, he remains in the Catawba County Detention Center and is scheduled to make a court appearance on Monday in Newton.