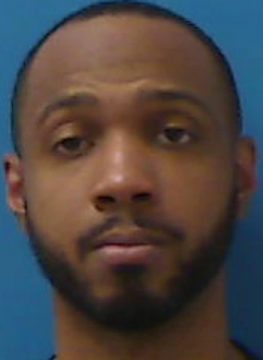 34-year-old Spencer Denard Rickerson of Claremont was arrested by Newton Police Officers overnight. He’s charged with felony robbery with a dangerous weapon. Rickerson was placed in the Catawba County Detention Facility this morning under a $250,000 bond. A District Court appearance is scheduled for Monday (April 12).

The charge is in relation to the March 18th robbery at the Truist bank branch in downtown Newton.