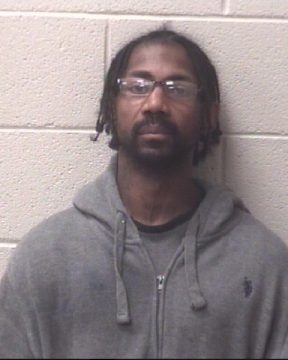 Kelvin Anthony Dula, age 40 of Taylorsville, was placed in custody on Friday.

He faces a series of failure to appear warrants for charges that include assault with a deadly weapon, assault on a female, larceny, injury to real property and interfering with emergency communications. He is being held in the Alexander County Detention Center with a secured bond of $10,000.

Dula has a court appearance set for March 7th.