A man from California has been convicted in federal court for trafficking drugs into Catawba and surrounding counties. 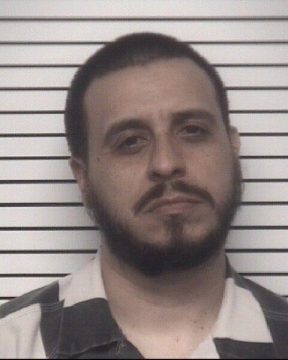 David Alexander Moralez Jr. was convicted of two counts of distributing methamphetamine, one count of conspiracy to possess with intent to distribute meth, and one count of money laundering on Wednesday in Federal Court in Statesville.

County Sheriff’s Deputies seized 2 pounds of meth that Moralez had brought to Catawba County from California.

Moralez will be sentenced later.