A former custodian at Wittenburg Elementary School makes a court appearance today in Alexander County District Court after his arrest last week for peeping with an electronic device in a staff restroom at the school.

Investigators with the Alexander County Sheriff’s Office responded to the schoo on Tuesday,December,1st in reference to a video camera that had been located in a staff restroom. The camera had been hidden under a sink inside the staff restroom, and was later located on the floor of the restroom by a staff member. The school campus was searched, and there is no indication that this camera was placed in any student restroom. 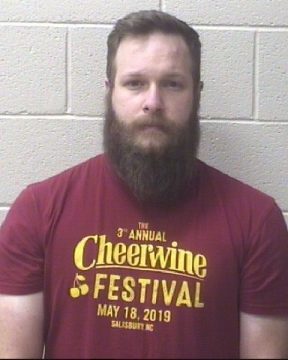 Michael Justin Childers, age 32 of Taylorsville, was arrested and charged with one count of Felony Peeping. Childers was released on a $10,000 secured bond.