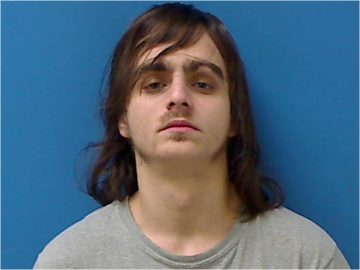 A man was arrested this morning on a long list of charges. 22 year old Rodney Tyler York of Hickory was taken into custody by Hickory Police. He was charged with 4 felony probation violations and a count of resisting a public officer. He was also cited for 19 charges of failure to appear on numerous counts including assault, breaking entering, larceny, and possession of marijuana. York was placed in the Catawba County Detention Center under a secured bond of $184,000.