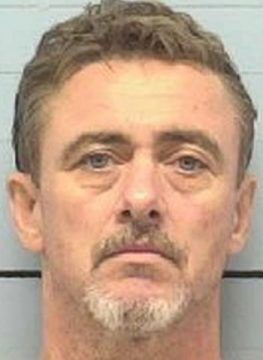 According to published reports, the charges are in connection to a fatal shooting Wednesday afternoon in Connelly Springs. The reports say the shooting occurred on Coldwater Street. The victim’s name had not yet been released.

Setzer was placed in jail in Morganton where he was being held without bond on the murder charge and $50,000 secured bond on the firearm count. A District Court appearance was scheduled today (August 19).