A former Iredell County Detention Center Officer has been charged with murder after a Grand Jury handed down an indictment earlier this week. 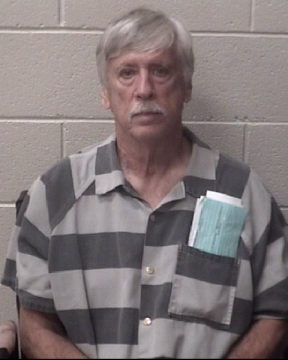 71-year old Blaine Dale Hague of Union Grove was taken into custody Wednesday by the North Carolina State Bureau of Investigation. He is charged with the first-degree murder of Baron Thomas Cass, 46, early on the morning of September 7th. Cass was found shot to death in a field in Northern Iredell County. According to the Iredell County Sheriff’s Office, Hague worked as a non-sworn detention officer at the Iredell County Jail until 2006.