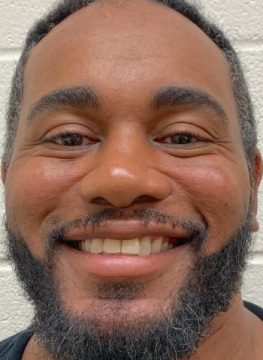 39-year-old Keith Baldwin Jr. of Maiden was arrested Thursday, May 26th by Maiden Police Officers. He’s charged with felony counts of second-degree sexual exploitation of a minor and possession of a firearm by felon.

The charges against Baldwin stemmed from two separate investigations, the firearm charge stems from a Grand Jury Indictment resulting from a 2021 case. The sexual exploitation charge is the result of a 2022 case in which Baldwin is alleged to have used a cell phone to capture explicit images of a minor.

Baldwin’s bond was set at $10,000 secured. He is no longer listed as an inmate in Catawba County. His next appearance is scheduled in Superior Court June 27.