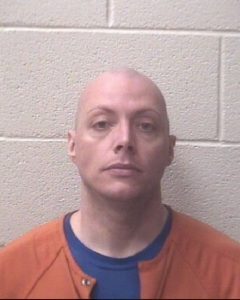 Rodney Lee Jones, age 38 of Maiden, has been charged by the Alexander County Sheriff’s Office with felony first-degree sex offense with a child. Jones was taken into custody on October 6th. He is being held in the Alexander County Detention Center with a secured bond of $100,000. Jones made an initial court appearance on Monday in District Court.