An Iredell County man has been charged with murder in the shooting death of a Wilkes County woman in the Union Grove community on Monday. 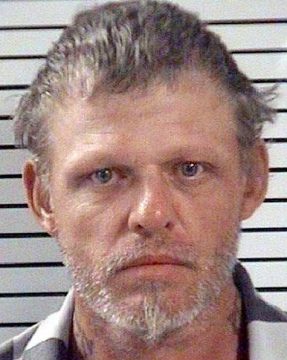 Gerald Isaac Lunsford, 42, of Union Grove, is charged with murder in the death of Jera Lee Wagoner, 40, of North Wilkesboro. Lunsford also is charged with felony possession of a firearm by a convicted felon. He remains in the Iredell County Detention Center without bond.

Iredell deputies were dispatched to a home on Lunsford Lane near the Wilkes County line1:15 a.m. Monday. Deputies found Wagoner lying on the front lawn of the residence with an apparent gunshot wound.

No other details have been released.