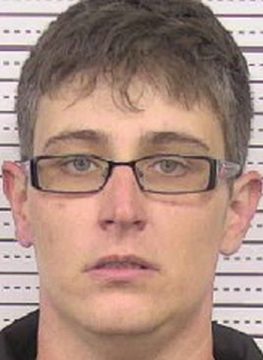 A woman has been served with a true bill of indictment in Caldwell County for starving an animal to death.

On Monday, Hudson Police arrested 34-year old Ashley Nicole Williams of Hudson. The charge was for felony killing an animal by starvation. She was released from custody on a $10,000 secured bond.