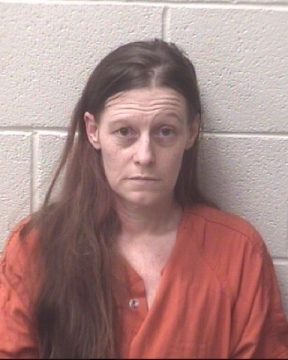 A Hiddenite woman has been cited for contempt of court.

41-year old Angela Dawn Justice appeared in court last week and was ordered to serve 30 days in the Alexander County Detention Center. She was already in custody, charged on September 2nd, 2021 with felony assault on a County Detention Officer. The assault came while Justice was being held on a breaking and entering charge dating back to May, 2021. She is also facing charges of vandalism-damage to personal property and burning certain buildings.