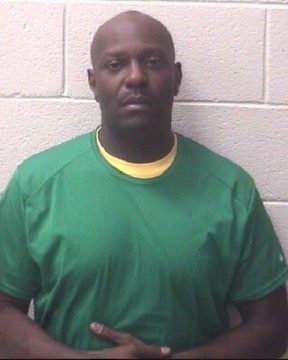 Officers charged Hill with kidnapping, assault by pointing a gun, assault with a deadly weapon, assault on a female, and communicating threats. Hill is being held in the Alexander County Detention Center without bond and is scheduled to make a Monday, April 12th appearance in District Court.