A Hiddenite man was arrested this past weekend following an altercation at a local restaurant.

Taylorsville Police Officers responded Saturday evening around 8:30 after the report of a fight in progress. Officers detained two male subjects that had been involved in a physical altercation in the parking lot of the Mexico Viejo Restaurant on Highway 90. A male subject had been slashed with a knife in the chest area. The victim sustained a non life-threatening injury as the result. 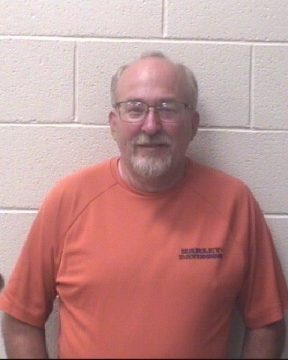 51-year old Jonathan Agnew Black of Hiddenite was charged with assault with a deadly weapon and disorderly conduct. He was placed in the Alexander County Detention Center and later released with a secured bond of $2,500. A court date is scheduled for August 2nd in Alexander County District Court.