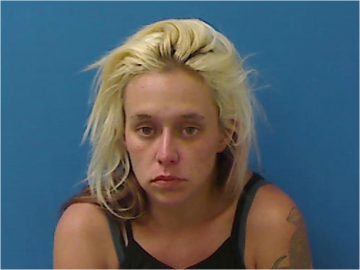 A Sunday morning arrest has resulted in a Hickory woman being jailed.
29-year old Victoria Leigh Miller was taken into custody by Hickory Police on charges of felony trafficking in methamphetamine, possession of schedule IV controlled substance, and possession of drug paraphernalia. Miller is being held in the Catawba County Detention Center with a secured bond of $60,000. A Monday court appearance is scheduled in Newton.