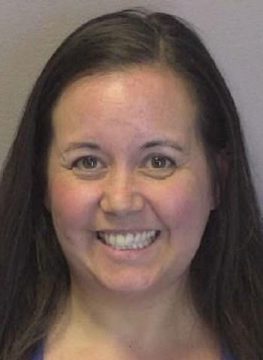 40-year-old Silvia Anderson Smith of Hickory was arrested by Hickory Police Sunday April 3rd. She charged with two felony counts of disclosure of private images. The warrants for her arrest were issued on March 21 in a case dating back to last year.

Smith was was processed at the Hickory Police Department and later released under a $30,000 unsecured bond. An appearance in District Court was scheduled for April 4 in Newton.