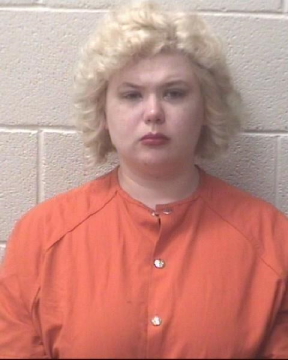 26-year old Kaelyn Nicole Sexton of Hickory was taken into custody on Thursday by the Alexander County Sheriff’s Office on a charge of second-degree trespass and taken to the Alexander County Detention Center. During the booking process, Sexton allegedly attempted to scratch and bite a detention officer. She was detained and charged with assault on a detention officer. Sexton has been released with a bond of $2,000. No court information is listed at this time.