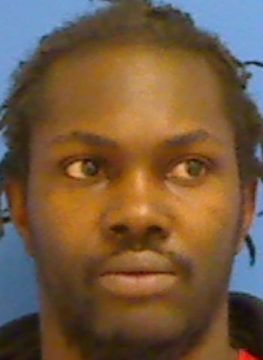 35-year-old Eddie Dantea Propst of Hickory has been charged with first-degree murder, assault on a female, and assault by strangulation.

Hickory Police say Propst is charged in connection to the death of 29-year-old Laura Matthews of Hickory. Matthews was found deceased at a residence on 8th Avenue SE in Hickory early Sunday morning (May 8). She died as a result of an assault.

Propst, who was initially taken into custody Sunday, remains at the Catawba County Detention Facility where he was being held without bond on the murder charge and $165,000 bond on the assault counts.