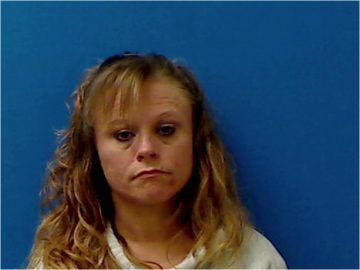 Julia Renae Seagle, age 46 of Hiddenite, was taken into custody on Wednesday by Hickory Police. Seagle was charged with failure to appear for a charge of injury to personal property. A secured bond of $1,000 was set with a court appearance scheduled for April 5th in Newton.