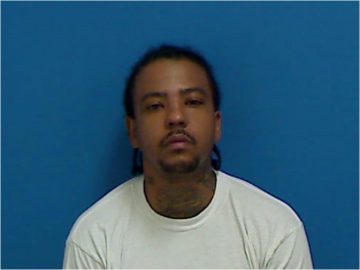 33-year-old Dorian Michael Morgan of Hickory was arrested today by Hickory Police. He’s charged with trafficking, opium or heroin, and possession of a firearm by a felon. Morgan was placed in the Catawba County Detention Center with a secured bond of $100,000 . He schedule to make an initial court appearance on Friday in Newton.