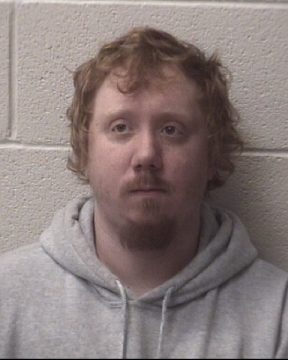 The Alexander County Sheriff’s Office has arrested a Stony Point man on fugitive warrants from the state of Ohio. 24 year old Joshua Alan Delawder was taken into custody on January 8th for violation of his sex offender status in Ohio. He was placed in the Alexander County Detention Center without bond. He is scheduled to appear in court today and Taylorsville.