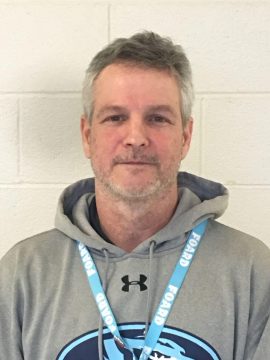 Ryan Gettys has been named the head football coach at Fred T Foard, again ! Getty was approved by the Catawba county Board of Education Monday night. He replaces Derrick Minor who stepped down in December.