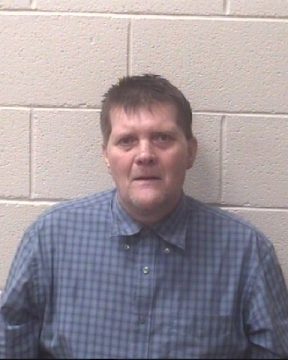 49-year-old John Paul Hammer was arrested Tuesday by Taylorsville Police and charged with felony possession of methamphetamine and misdemeanor possession of schedule II controlled substance. Hammer has been released from custody with a secured bond set at $15,000. He has a court appearance scheduled for September 12th.