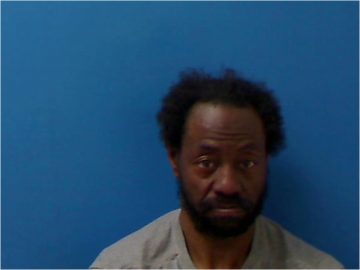 A Hickory man is facing a felony drug charge after his arrest on Thursday. Gary Lynn Johnson, age 59, was taken into custody by Hickory Police and charged with felony possession of cocaine. Johnson was also served warrants for failure to appear on charges including habitual larceny, resisting a public officer and possession of drug paraphernalia. Johnson is being held in the Catawba County Detention Center with a secured bond of $67,000. He will make a court appearance today on the latest felony drug charge.