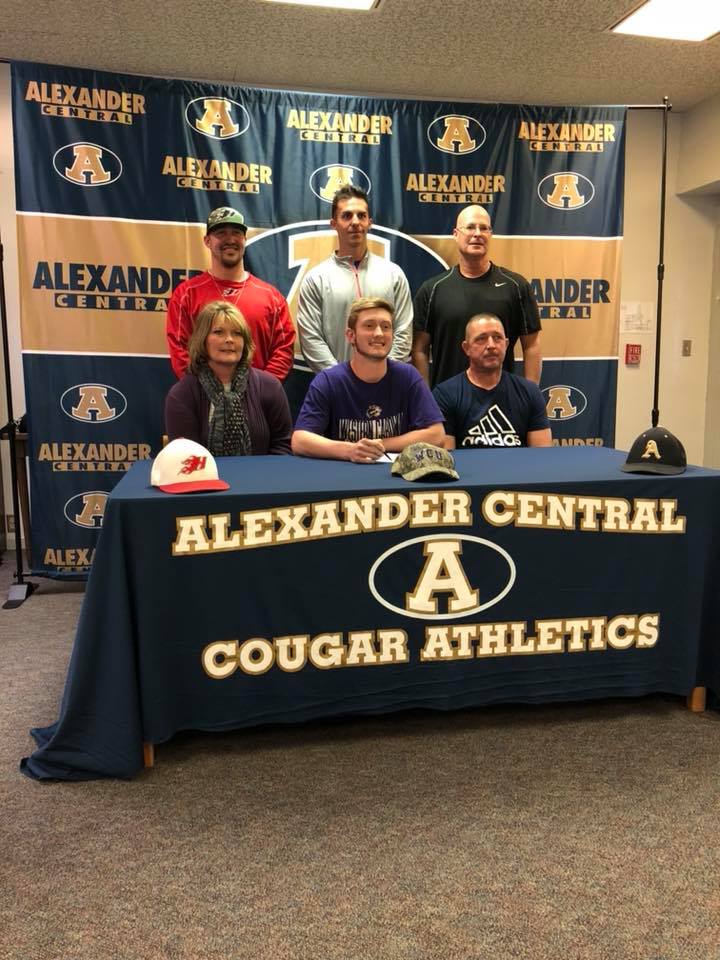 Elder, a pitcher appeared in seven games for the Northwestern Conference tournament champion Cougars this Spring. He made six starts and tossed four complete games. He was 4-0 with a 1.97 earned-run-average. He gave up nine earned runs in 32 innings with 41 strikeouts and 15 walks.