A Statesville man has been arrested by Hickory Police. 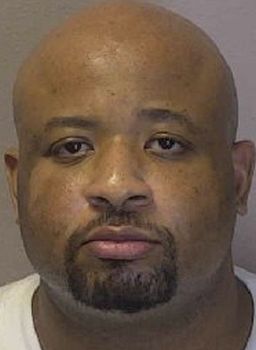 32-year-old Ashtin Durrell Farley was charged Monday with two felony counts of trafficking in opium or heroin and one felony count each of possession with intent to manufacture, sell, or deliver schedule III and VI controlled substances.

Farley was released on a secured bond of $70.000. He is scheduled for a court appearance today in Catawba County District Court.