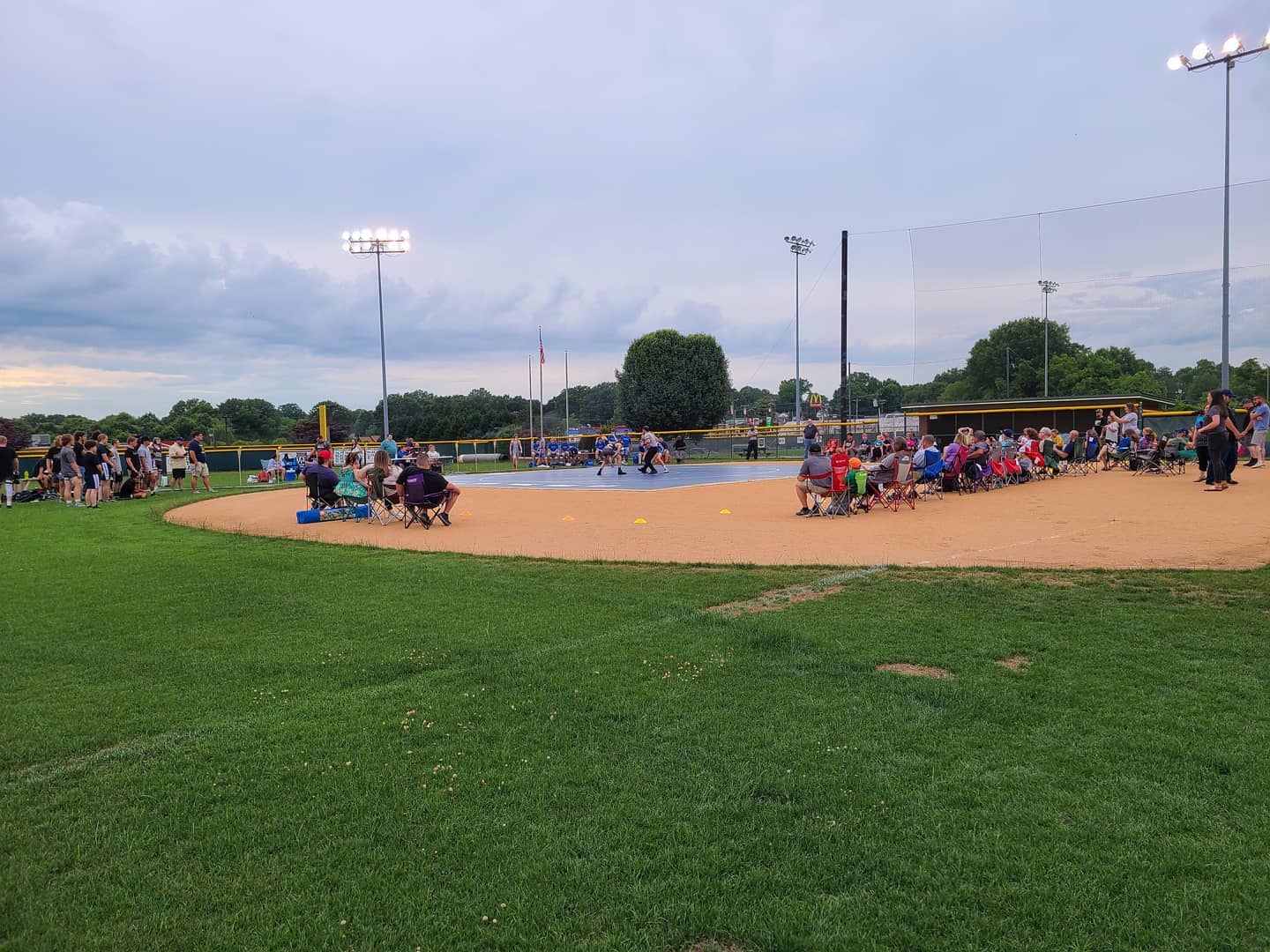 Did your parents ever say, “If you’re going to wrestle, take it outside?”. That’s what the Alexander Central Wrestling Team did on Wednesday. They took it outside in a match against Statesville. The match was held at Central Park, the home of the ACHS Softball Team. The Cougars defeated Statesville 36-30 !