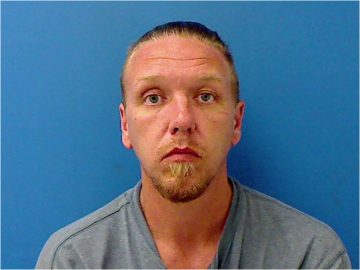 A Conover man was sentenced to life in prison on Friday.

41-year old Scott Anthony Putnam was convicted of first-degree murder of Conover resident Anthony Killian in July 2018. In addition he was found guilty of two counts of attempted murder, assault with a deadly weapon inflicting serious injury and assault with a deadly weapon with intent to kill. The charges involve the victim’s parents Roxanne and Donald Killian He was reported to have shot Roxanne Killian in the arm and beat her with his revolver before attempting to shoot Donald Killian.