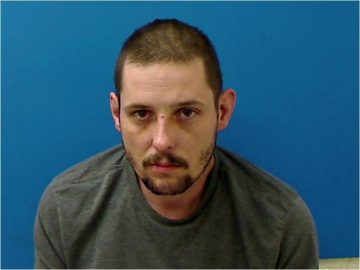 A man from Conover will spend up to eight years in prison for drug trafficking. 37-year old George Kellen Albert pleaded guilty to heroin trafficking in Catawba County Superior Court on Wednesday.

He will also have to pay a $50,000 fine and received a suspended sentence of between 19 and 32 months for attempted heroin trafficking. The suspended sentence goes into effect after his prison term if he violates probation conditions. The conviction stems from incidents in January and August.

In January, officers found heroin and methamphetamine in a tackle box after finding him unconscious in his vehicle. Officers from several different agencies monitored Albert’s travel between Catawba and Mecklenburg counties in August. He was found to be carrying heroin during a traffic stop.