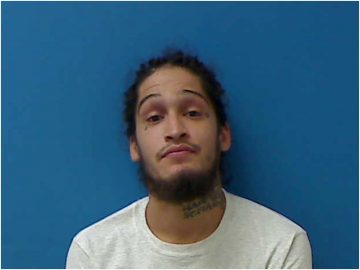 Hickory Police arrested 27-year old Jacob Aaron Mata of Conover on Sunday morning and charged him with 8 counts of defacing a public statue or monument. He was also charged with injury to real property. Mata is still listed as an inmate in the Catawba County Detention Center with a secured bond of $3,500. He is scheduled to make a court appearance on August 16th.