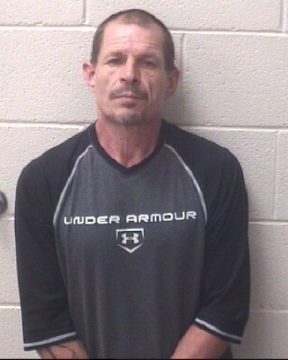 Ronald Farrell Billings, age 49 of Conover was placed in Alexander County Custody on Wednesday. He was served arrest warrants for failure to appear on charges that include possession of stolen goods and possession of drug paraphernalia. Billings was still being held in the Alexander County Detention Center as of Thursday morning. His bond is listed at $6,000.