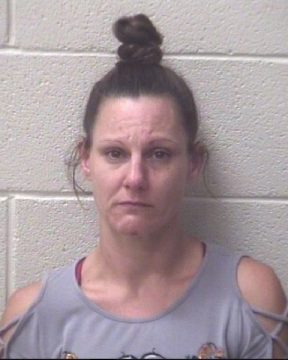 Alexander County Sheriff’s Office Deputies arrested 36-year old Kisha Dianne Boggs of Claremont on Tuesday and charged her with felony trafficking in methamphetamine. She was also charged with possession with intent to manufacture/sell/deliver methamphetamine and misdemeanor possession of drug paraphernalia. Boggs was confined in the Alexander County Detention Center with a secured bond of $45,000. Her initial court appearance is scheduled for September 12th in Taylorsville.