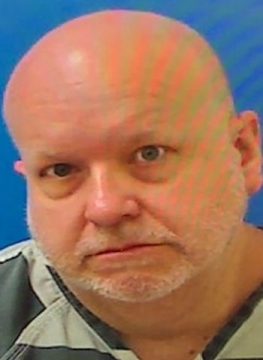 A Catawba County man who pleaded guilty for his involvement in the attack on the U.S. Capitol in January 2021 has been sentenced to two months in jail and three years of probation.

51-year old James Leslie Little of Claremont, was also ordered to pay $500 restitution at a hearing on Monday. He was arrested by the FBI in March 2021 at his home in Catawba County. He pleaded guilty in federal court in November, 2021.

While in the Capitol Building, Little texted a number messages. They included: “We just took over the Capital!” and “We are stopping treason! Stealing elections is treason! We’re not going to take it anymore!”