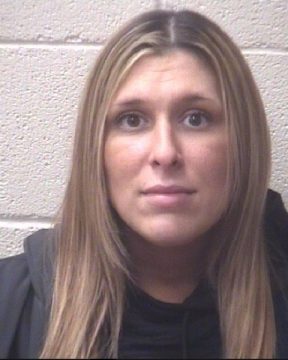 Previous charges of reckless driving to endanger and driving while impaired are also pending against Delariva.