Alexander Central defensive lineman Isaac Chapman has confirmed that he will play College Football at Lenoir-Rhyne University. Chapman was named the defensive player of the year in the Northwestern Conference that past two seasons. He was selected to play in the Shrine Bowl of the Carolinas and the Blue-Gray All-Star Game in Tampa, Florida. Chapman posted the following message on Twitter: 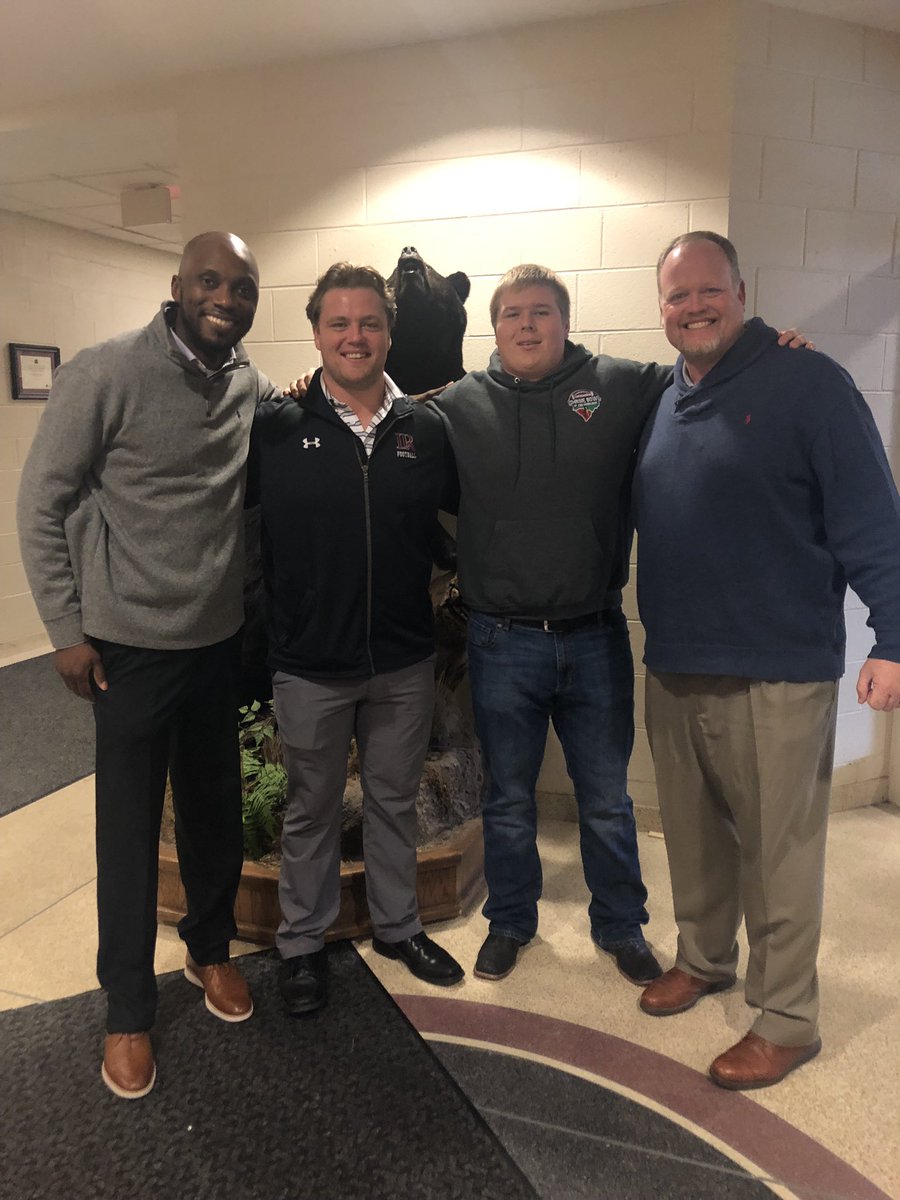 First off I want to thank my Lord and Savior Jesus Christ, he is the whole reason that this is even possible. The Lord has guided me and paved the way for me. I am very excited to announce that I am 110% committed to LRU to continue my academic and athletic career.