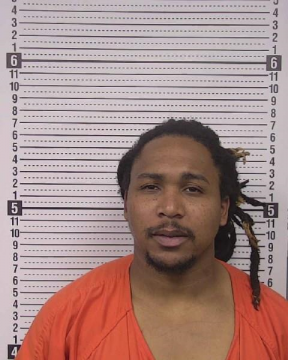 Justin Marqui Caldwell age 33, and Stephanie Nicole Laws, age 28 both of Lenoir were arrested and charged with multiple counts of Felony Trafficking in Methamphetamine. They were placed in the Caldwell Detention Center under an $800,000 secured bond each. 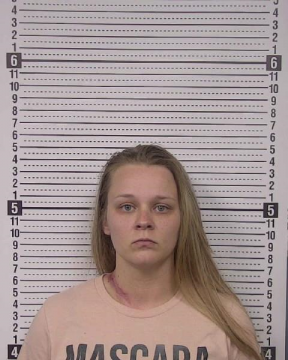 On May 5th, at approximately 7:00 A.M. Patrol Deputies attempted to stop Caldwell’s vehicle after a joint narcotics investigation that spanned several months. Caldwell failed to stop and a vehicle pursuit followed. The vehicle pursuit ended when Caldwell’s vehicle struck a tree located at a residence on Connelly Springs Road in the Baton Community. Caldwell then fled on foot and was taken into custody by officers. Caldwell was found in possession of approximately 2000 grams of methamphetamine (approximately 4.4 pounds). Laws was arrested in the vehicle without incident. The drugs seized during the investigation have a total street value of $300,000 according to North Carolina State Drug Guidelines. 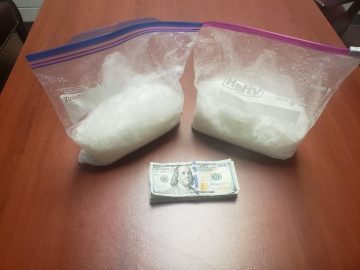 Sheriff Chris Bowman stated: “This is another example of how teamwork between agencies is essential in combating the fight against drugs.”