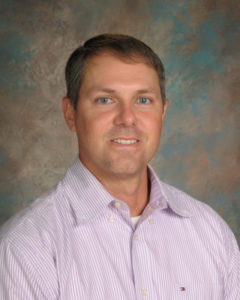 Another area high school football coach has stepped down.

Bunker Hill High announced on Tuesday that coach Patrick Clark will resign from his position effective immediately. Reports indicate he wishes to move back to Tennessee to be closer to family.

Clark was an assistant at Maiden High from 2015 through 2017. He took over the Bears program in 2018 going 14-17. After finishing 2-9 in 2018, the Bears went 6-6 in 2019 while making their first playoff appearance in six years. He was named the Foothills 2A Conference Coach of the Year. Bunker Hill went 6-1 during the past Spring Season before losing in the first round of the post-season.

Clark’s departure adds to the list of area high schools in search of a head football coach. The other schools include South Caldwell, Hickory, St Stephens, North Iredell, and South Iredell.