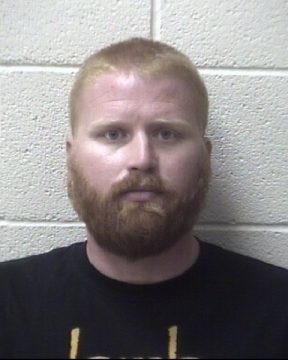 Mecimore was scheduled for a first appearance on Monday in Alexander County District Court.

According to a news release, the charges stem from an ongoing investigation by Alexander County Sheriff’s Office Detectives. More charges are pending in other locations according to the release.