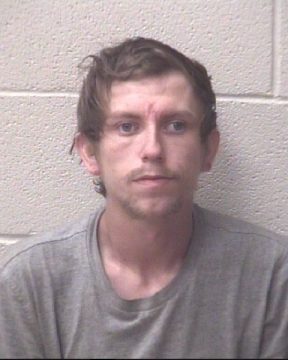 A Taylorsville man has been charged with statutory rape.

20-year old Dustin Ray Townsend was taken into custody on Friday by the Alexander County Sheriff’s Office. He’s charged with statutory rape of a child by an adult. The arrest follows an investigation that began in January. Townsend has been placed in the Alexander County Detention Center with a secured bond of $250,000. No court information is listed.