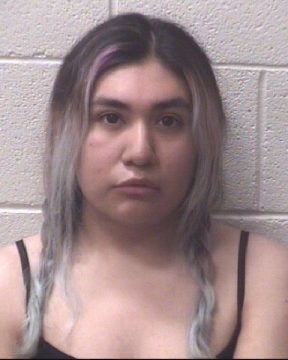 20-year old Mario Mendoza Cazarez of Taylorsville was taken into custody on Monday. Cazarez was charged with 27-counts of felony second degree sexual exploitation of a minor. The charges are the result of a six month ongoing investigation. According to a news release from the Alexander County Sheriff’s Office, the charges were filed after sexually explicit images of children were found in Cazarez’s possession.

In the release Sheriff Chris Bowman thanked the agencies involved in assisting in this investigation and praised their hard work and dedication to protecting our children.