A man has been charged with child sex crimes in Alexander Couny. The arrest follows a joint investigation by the Alexander County Sheriff’s Office and authorities in Wilkes County.

According to a news release, 51 year old Roger Eugene Adams of the Miller Creek Community is charged with 3 counts of first degree statutory sex offense and 13 individual counts of indecent liberties with a child. The release indicates the crimes took place in Alexander County between the years of 2013 and 2014. 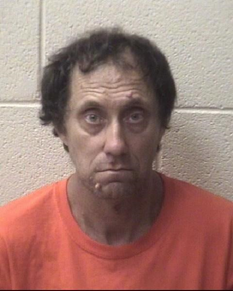 Adams was arrested on Wednesday, February 6th and placed in the Alexander County Detention Center under a secured bond of $1,500,000. He is scheduled to make an initial court appearance today in Taylorsville. The investigation is continuing.