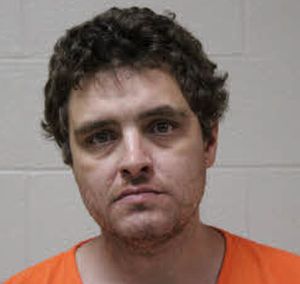 A Boone man has been charged with murder.

Watauga County Deputies responded to a location on Calebway Road around 1:30 p.m. Monday in response to an individual being stabbed. 56-year old Randy Jefferson Teague was found dead outside a residence.

Officers arrested 36-year old Adam Michael Key and charged him with second-degree murder. Key is being held in the Watauga County Detention Center with a secured bond of $1 million.