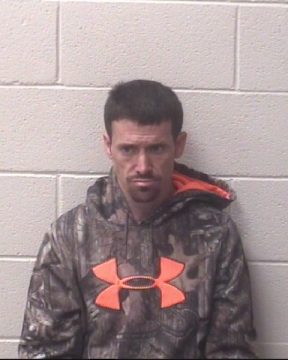 Ricky James Kilby, age 36 of Hiddenite, was placed in custody on Tuesday for failure to appear and surrender by surety (surrendered by bail bondsman). He has a series of pending charges including felony possession of schedule II controlled substance, driving while license revoked and multiple traffic related offenses. Kilby is being held in the Alexander County Detention Center with a secured bond of $9,000. A court date is scheduled on Monday April 11th.