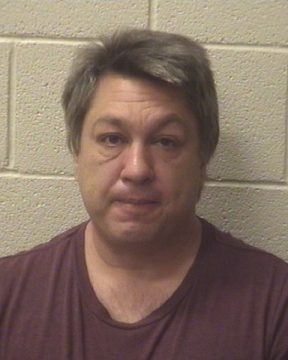 50-year old Jeffrey Ray Minton of Tayl;orsville was served with a series of failure to appear warrants by the Taylorsville Police Department on Monday. Among the charges which Minton did not appear as scheduled in court include probation violation out of county, injury to personal property, and resisting a public officer. Minton is being held in the Alexander County Detention Center with a secured bond of $10,500. He is next scheduled to appear in court on March 22nd.