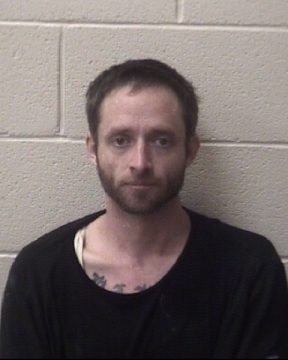 Gene Lee Greer, age 38 of Taylorsville, was given an active prison term by the Honorable Daniel A. Kuehnert, Superior Court Judge, after he entered guilty pleas on Tuesday in Taylorsville.

Greer entered a guilty plea to the following charges:

The charges were filed from 2017 to 2019 by the Alexander County Sheriff’s Office and Taylorsville Police.

Greer will be placed in the custody of the North Carolina Department of Corrections for a minimum of 120 months (10 years ) to 216 months ( 18 years ).