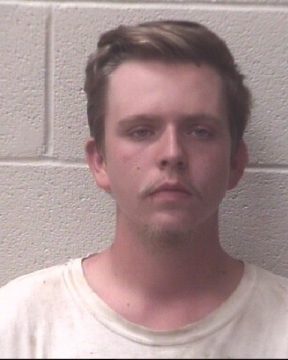 Nicholas David Ritt, age 21 of Statesville was arrested overnight by Alexander County Sheriff’s Deputies. Ritt is charged with felony assault with a deadly weapon with intent to kill or inflict serious injury, and a a count of simple assault. Ritt is being held in the Alexander County Detention Center with a secured bond of $25,000.

This story will be updated later today.