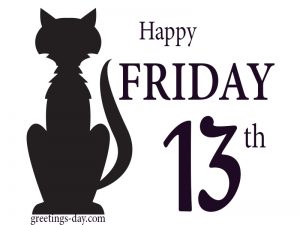 Friday the 13th, does that mean bad luck to you ?

1888: The National Geographic Society was formed

1999: Michael Jordan announced his retirement from the NBA. He would return in 2001 after playing Minor League Baseball. Even MJ had trouble hitting a curveball

14th Street Bridge and falls into the Potomac River, killing 78 including four motorists

2021: Outgoing U.S. President Donald Trump is impeached for a second time on a charge of incitement of insurrection following the storming of the Capitol one week prior

Weather: Rain is gone. Sunny and Windy, high near 50