1826: The Granite Railway of Massachusetts begins operations as the first chartered railway in the United States

2001: Barry Bonds of the San Francisco Giants hits his 73rd home run of the season setting a single-season record that still stands

2003: Arnold Schwarzenegger was elected governor of California in a recall election

Sports: Cougar Volleyball and Men’s Soccer suffer losses…Coach Carter talks about the mistakes made in win over Ashe County…JV Football hosts Watauga this evening…Panthers make a move…Dodgers walk-off against the Red Birds 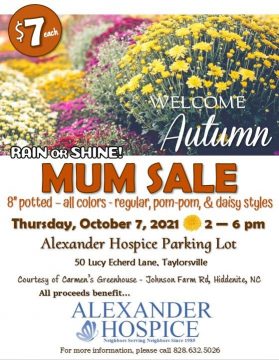 I’ll miss her on Sportscenter https://apnews.com/article/coronavirus-pandemic-sports-sage-steele-jay-cutler-health-c9378bfbea50dc2c719a29a146801d02

Quote of the Day: “I admit I’m being paid well, but it’s no more than I deserve. After all, I’ve been screwed more times than a hooker”… Sean Connery